Just 30 miles apart, Annapolis and Washington are different worlds when it comes to judicial nominations. President Donald Trump appointed 57 judges to the Supreme Court and federal appellate courts, but not one of them was Black. Now, as President Biden follows through on his campaign pledge to appoint the Supreme Court’s first Black woman, the backlash is ugly.

On Twitter, a Georgetown law lecturer, Ilya Shapiro, praised an Indian American judge as the “objectively best pick for Biden” but said the judge “doesn’t fit into the latest intersectionality hierarchy so we’ll get lesser black woman.” Shapiro apologized for his “inartful” tweet and deleted it.

Weeks later, Judge James Ho, a Trump-appointed appellate judge, reignited the controversy during an address to Georgetown’s chapter of the Federalist Society. “I stand with Ilya on the paramount importance of colorblindness,” Ho said, adding that if “Ilya Shapiro is deserving of cancellation, then you should go ahead and cancel me, too.”

That supposedly “colorblind” approach to judicial nominations resulted in Trump becoming the first president since Richard M. Nixon to serve at least one full term without nominating any Black appellate judges.

As of this past fall, Hogan had already named three Black appellate judges, including two women. Two Court of Appeals judges were approaching mandatory retirement age. When 11 lawyers and judges applied for those vacancies in October, all the applicants were White. It would have been easy to accept that the 11 applicants included talented and worthy replacements. After all, both retiring Court of Appeals judges were White men. Instead, the governor extended the application deadline “to attract as broad a field of candidates as possible consistent with his commitment to diversity and outreach.”

The new applicants included Angela Eaves, a Harford County trial judge. Her experience as a lawyer included handling more appeals than most Maryland appellate appointees. In 2018, Eaves won the Harrell Award for Judicial Excellence, one of the highest honors for Maryland judges. Eaves is known for her expertise in family and juvenile issues, areas in which Court of Appeals decisions can have great impact on ordinary families.

Her accomplishments came with the added degree of difficulty that women of color face. Eaves was born in Panama to a Panamanian mother and an African American father. Before her election as a circuit court judge in 2008, no Black candidates had won countywide office in Harford County, which is 78 percent White. Eaves has faced overt and coded racism at many points in her career, persevering and thriving in the face of adversity.

It is telling that, for all of her accomplishments, Eaves did not even apply for the Court of Appeals vacancy until Hogan called for more diverse applicants. Gender and race have a powerful impact on who applies for jobs in the first place. A 2014 study found that women apply for jobs only when they meet 100 percent of the qualifications, compared with 60 percent for men. Since 1990, every Black judge appointed to the Maryland Court of Appeals has first served as a trial judge and then an intermediate appellate judge. Few of their White colleagues did the same.

Hogan appointed Eaves to the Court of Appeals. She is eminently qualified, and she will make history as Maryland’s first Afro-Latina appellate judge. The system worked as it should.

Diversity and merit are complementary goals. If the system were colorblind, the nation’s appellate courts would look roughly like the general population. They do not. That lack of diversity hurts everyone. Appellate judges tend to live cloistered lives, which aren’t conducive to new experiences and new viewpoints. It is critical that their colleagues bring diverse backgrounds and viewpoints to their deliberations as they make decisions affecting all citizens.

Race and gender are imperfect proxies for diverse viewpoints and life experiences, but they still matter. Although Eaves’s appointment won’t fix the toxicity in Washington, it is heartening to see a well-functioning judicial appointment process somewhere in the country. 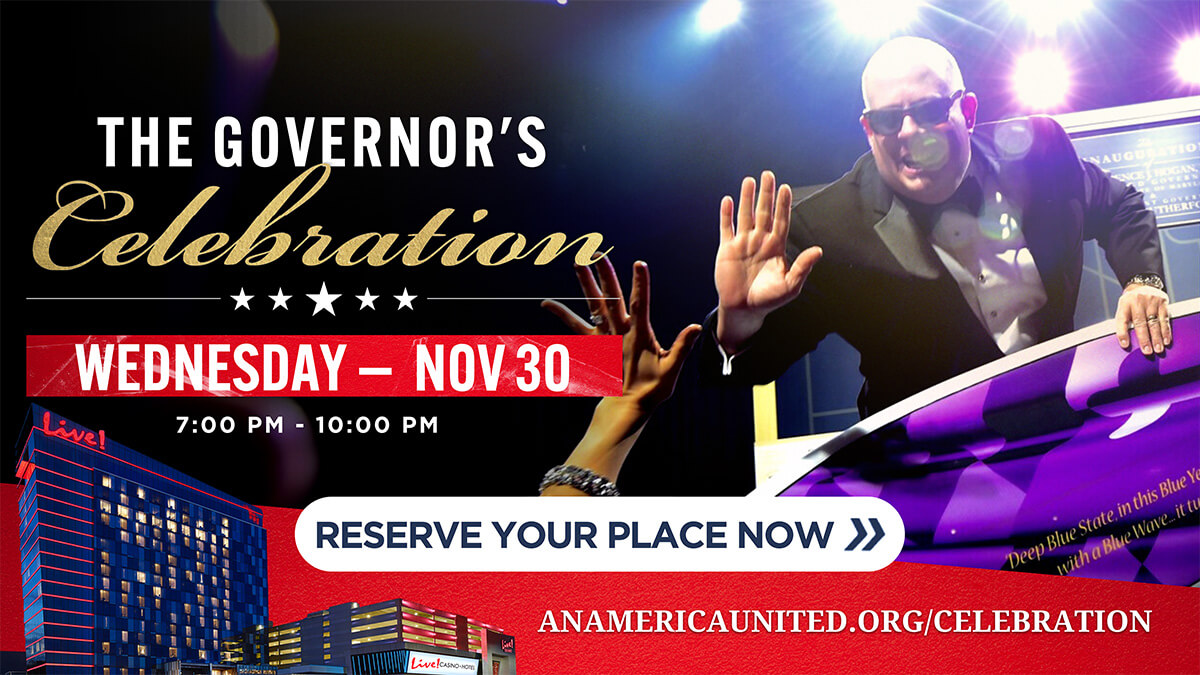